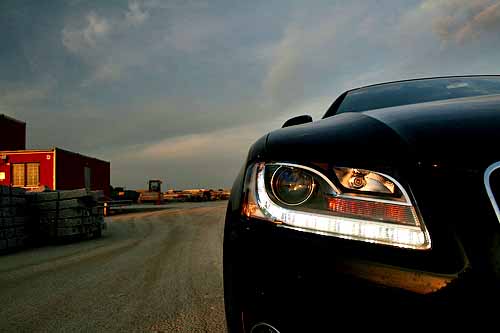 Photo by Jan Andersen / CC BY

a good idea to neglect your headlights. If you’re looking for a serious upgrade to visibility then you’re in the right place. By investing in one of these H4 (9003, HB2) bulbs, you can improve the visibility of your car or truck while you’re driving at night, making things both easier and safer on nighttime journeys.

The choices are numerous, and it can be hard to get the perfect match for what you want. We’ve dredged up four of the top lights for you, in order to make this vital decision that much easier. If you’re looking for the best and brightest H4 bulbs, we’ve got you covered. 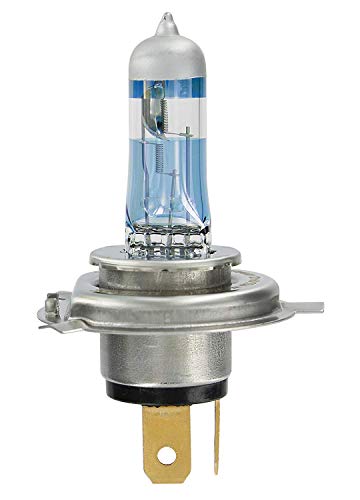 If you’re looking to stick with the standard halogen bulbs, you can actually make quite a difference with this bulb from Osram. These ultra-bright halogen bulbs are sold in pairs so that you can replace both of your headlights at the same time, and they’re twice as bright as the ones that come from the original manufacturer in most cases.

In addition to that, they’re higher up on the color scale, making them closer to a white “daylight” effect than you’re going to achieve with most other bulbs.

Osram Night Breaker unlimited plus during Raining day at Night. 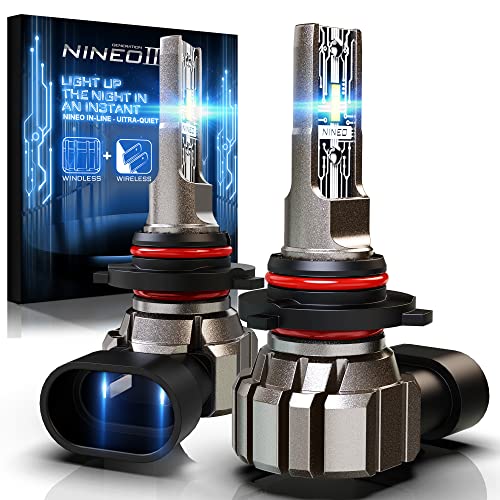 LED conversion kits are the usual method used to achieve ultra-bright lights in the modern world. There are definitely inferior kits out there, but Nineo’s option comes in bright and clear, with great heat dissipation and an impressive lumen count of 12,000. No extra wiring is required so anyone can quickly and simply install this conversion kit right at home.

They come in a “cool white” color spectrum (see full specs), allowing for an almost daylight effect without being alarmingly white. Give them a shot if you’re looking for a solid kit at a good price. These are among the best and brightest H4 bulbs period. 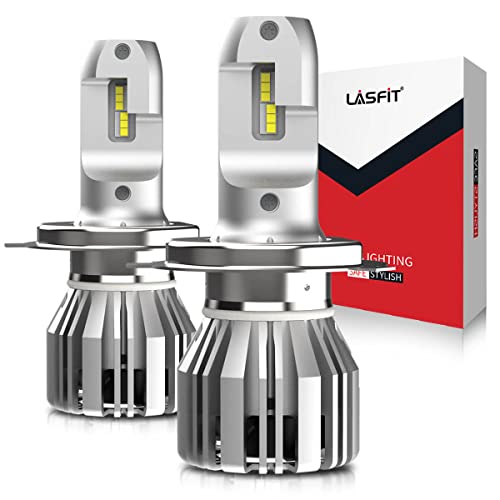 Coming in from LASFIT, this is a bargain set of LED lights which are easy to install and add an impressive amount of power to your car’s front lights. They’re very bright, even when comparing more expensive options, coming in at 7200 lumen combined. These are great for the budget-minded consumer who still wants to ensure they have a great upgrade over their standard bulbs. 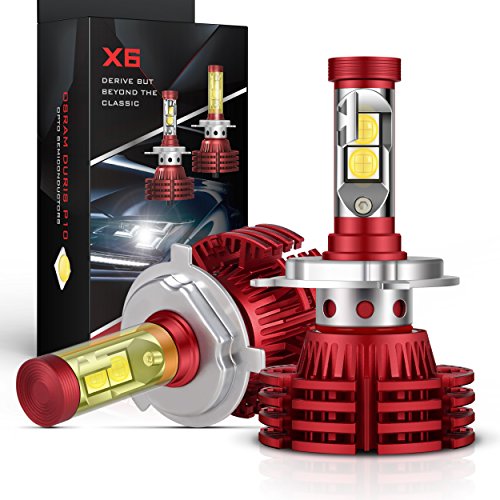 If you’ll settle only for the best and brightest H4 bulbs this is the kit you’re looking for. the amount of thought put into the technology is massive. These lights will last nearly forever due to the fact that they’re LEDs and the heatsinks are way above par.

In addition to that, they produce a jaw-dropping 8000 lumens of light (see full specs), while taking only 72W of energy from your vehicle. If you want the best, this is exactly the kit that you should be taking advantage of. Being the best, however, they come at a higher price.

While some people are still enamored with the old halogen bulbs that have been around forever, most people looking to seriously upgrade their road-illumination potential are better off making sure they go with an LED conversion kit for their H4 (9003, HB2)bulbs.

Don’t get us wrong: much brighter halogen lights than standard are better than no upgrade at all and they’re a cheaper option initially, but LEDs offer such a wide range of advantages, it’s hard to see why not to upgrade to them.

LEDs broke the old rating scale for lightbulbs due to their energy efficiency. While older bulbs will be rated in wattage, LEDs are rated in pure light output. The unit of measurement used to compare them is lumens.

Higher lumens mean more light, naturally, and the energy efficiency means getting the most out of every watt of energy put into them. The light will nearly always be brighter than a standard bulb, while also not taking any extra energy to achieve their power.

It might seem like a good idea to go with a cheap pair of bright halogen bulbs, but the truth is that you’ll end up spending more money by doing so in the long run. LEDs are rated in tens of thousands of hours of lifespan. If you have an older vehicle then your lights may very well outlast the car itself.

While they might cost a little bit more upfront, switching over means getting the most out of each dollar you put into them.

There is one thing to keep an eye out for here, however: LEDs can get hot enough to damage themselves in enclosed areas. This means a good cooling system is a must to ensure the longevity of your new H4 (9003, HB2) bulbs.

Ease of Installation of the Brightest H4 Bulbs

One of the least talked about disadvantages of halogen bulbs is actually a huge one: you can’t touch a halogen bulb with your bare hands. The scant amount of oils released can compromise the integrity of the thin glass when the bulb is lit due to the high temperature it will inevitably reach.

This means that you’ll have to install them with a rag or something else covering your hand.

In contrast, LED conversion kits have no such problem and virtually any modern kit will be a “plug-and-play” model which will allow you to install them in pretty much the same manner. Since you can handle them bare handed without worrying about damaging the bulb, this makes even their installation easier than the old halogen bulbs.

What to Look For in the Best H4 LED Bulb Kits

LED conversion kits are superficially alike, but there’s a lot more variance than with standard bulbs. The main thing that you need to keep an eye out for is the cooling system, without a good one the bulbs won’t last nearly as long as they’re rated for.

Good electronics are also a must, as cheaper ones can require a little bit of additional work to make sure they don’t set off any alert lights in your vehicle. Replacing your H4 bulbs with something that requires a little bit of electronics isn’t a bad idea, however, it might just be one of the smartest moves you can make.

With a good conversion kit, however, you’ll get an amazing amount of brightness out of your lights without having to worry about excess power being drained from the battery or any of the other worries associated with simply upgrading the halogen H4 bulbs in your vehicle.