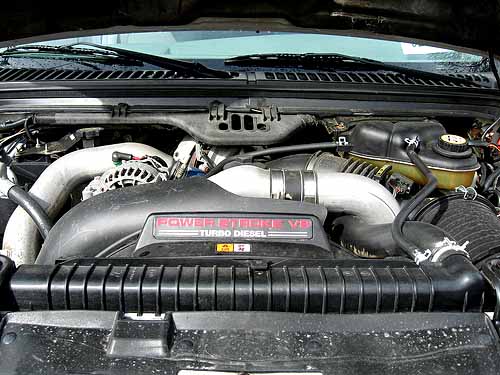 Photo by Logan C / CC BY

Powerstroke is a beast of an engine, a gigantic diesel monster that provides an amazing amount of power. If you’ve made the choice of getting one, you’re definitely on the right track, but most of us are looking to maximize the lifespan of our motors and one of an essential elements of that comes in the form of the lubrication used. More specifically, the oil.

We’ve done some research and dug up the 4 best oils for 6.0 Powerstroke engines. By using one of these high-quality diesel oils, you’re sure to extend the lifespan of your engine and save some money. The most important thing to pay attention to when you’re gearing up for your next oil change is, of course, the weight, and the majority of owners recommend 5W-40, although some are adherents to 15W-40. 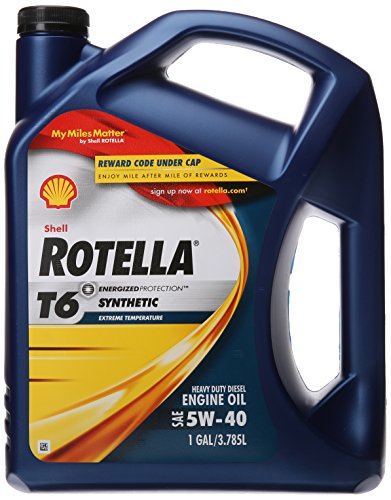 Shell Rotella T6 is a pretty high-quality oil and a lot of drivers stand by it. Even better, it comes in at a fairly low cost. Rotella T6 uses a low ash formula, which will help keep your emissions clean and lower the amount of carbon build up in your engine as time goes on, which all of us know can be a major concern. If you’re looking to skip the more expensive brands and just get an oil that works with your vehicle, you could do a lot worse. 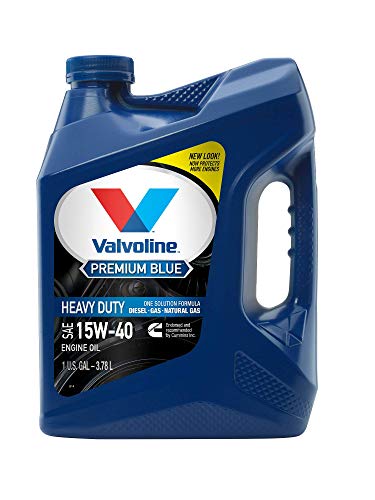 Valvoline’s Premium Blue is another great, premium-priced oil which is sure to keep your diesel running smoothly. It’s been endorsed by Cummins for use in their Turbo Diesel engines, so you know it has at least one company’s stamp of approval for some heavy usage. It’s a little bit thicker than your standard 5W-40 oils that most people recommend, however, so it’s probably not the best for use in super cold climates. But if you don’t live in a cold climate, it’s easily one of the best oils for 6.0 Powerstroke. 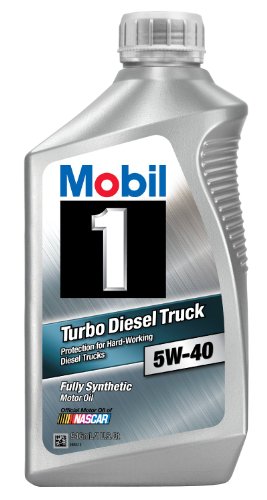 Mobil 1 comes as one of the most highly recommended oils around by owners of the Powerstroke. The high recommendation and quieter running come at an increased cost, however, so expect to pay a little bit more if you’re taking a look at this option. It’s a fantastic oil, and super stable for longer than most of its competitors. You’re in good hands if you decide to go with this option. 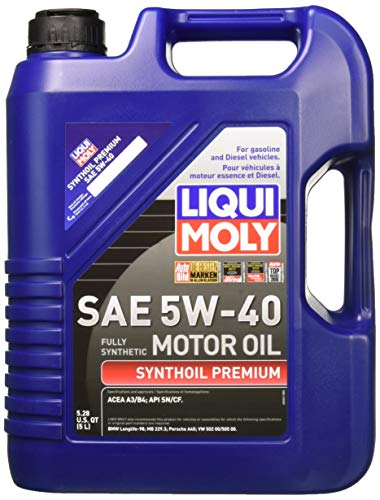 Liqui Moly’s oil comes in as another favorite, and it’s often recommended for high-end cars as well as heavy-duty trucks. Since it comes in a 5L container, you’ll find that it also works out to be fairly cheap at the end of the day, even when you compare it to some of the better oils on this list. If you’re planning on performance use of your vehicle, it might just be the best oil for 6.0 Powerstroke engines.

The Benefits of a High-Quality Oil

Let’s be honest here: pretty much any oil will allow your vehicle to run. You can receive a lot of benefit from a superior oil, though, which might not be apparent from the outset. Not all oils are equal at the end of the day.

Some oils will lubricate better than others, even within the same weight, by leaving a layer of lubricant which adheres to the metal within your engine. This leads to less wear and tear and if you use them for the lifespan of the engine, you might just extend it’s life by a considerable amount.

Better lubrication can kind of be checked for while you’re standing next to your running engine. It will sound “smoother” and quieter since the whole thing is running with less friction. Many drivers will claim they can tell the difference easily, but it’s important to make sure you’re being objective if that’s what you’re using for your “measurements.”

While it’s not recommended, you can also get an extra thousand or so miles out of really good oils without having to do a complete change. If your budget is tight, you might want to calculate things that way. Some users of Mobil 1 (see full specs) above have even claimed to get up to 8k miles in between changes without causing any damage.

When you use a standard SAE oil, the weight will be measured in only one number. This is fine if you’re stuck in a perfect bubble of whether that remains at the same, consistent temperature year round, but in the real world, we have seasons and some days which are just plain hotter or colder.

When you look at an oil’s weight, it’s actually giving you two SAE numbers. The first, bookended by the W, is the “winter” rating. This means that the oil will run at the equivalent viscosity to that weight from a cold start and will reach the second number at around 210°C. This is a complex process, as liquids normally get thinner while being heated, but suffice to say that the additives work.

What this means for you is that a colder climate will necessitate a lower winter rating on the oil. Most people run their Powerstrokes at 5W-40 at all times since it can be something of a task to get their massive powertrain rolling anyways. If you live in a particularly warm climate, however, stepping up to 15W-40 isn’t going to harm anything.

The Most Important Thing

The most important thing for your engine, however, is to make sure that you perform regular oil changes. Even the best oils for 6.0 Powerstroke engines should be completely changed every 5k miles, and the filters also changed at regular intervals. As long as you’re doing that, you should encounter no problems, but if you invest in a quality oil right from the start you might be surprised with the increased fuel economy and just how long your motor ends up lasting.