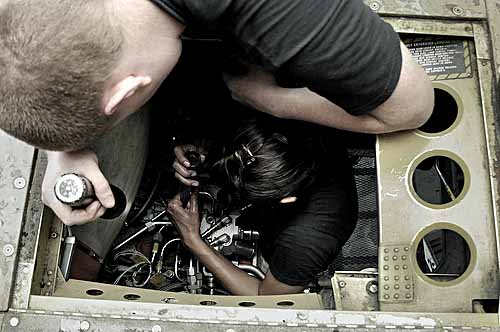 you’re working in a shop, garage, or your own front yard, most of us have found a situation where you need a light while working on a car. Thanks to the advancement of LED technology, there’s a staggering variety of lights available in different configurations which can allow us to get the light we need while working on a vehicle.

The main two things you’ll need to consider is the configuration and the type of light you’re using. We strongly recommend LEDs for your lighting; they’re closer to full spectrum, brighter, and more energy efficient than old incandescent bulbs.

The configuration you’d want will depend on what you’re doing, so let’s take a look at four of the top choices on the market.  You can decide what you’ll need to make sure you have only the best mechanic flashlight in your shop. 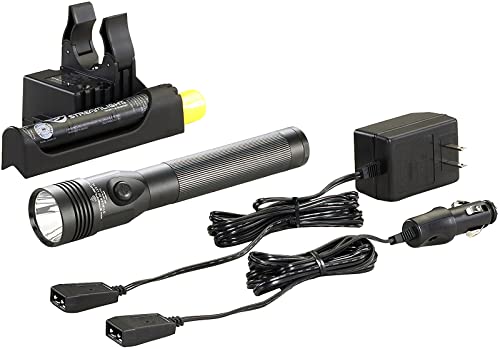 The Stinger family of flashlights has a reputation that’s really only matched by their price, but they’re worth every penny. This model is rechargeable, so you won’t have to purchase any additional batteries. It has three modes of operation, ranging from 170 to 640 lumen.

The beam is wide, making for more of a flooding effect than a pinpoint so it’s perfect for working under the hood. If you keep it on the low setting it has an estimated life of about four hours, so you’ll be able to get the job done and put it back on the charger with no hassle. 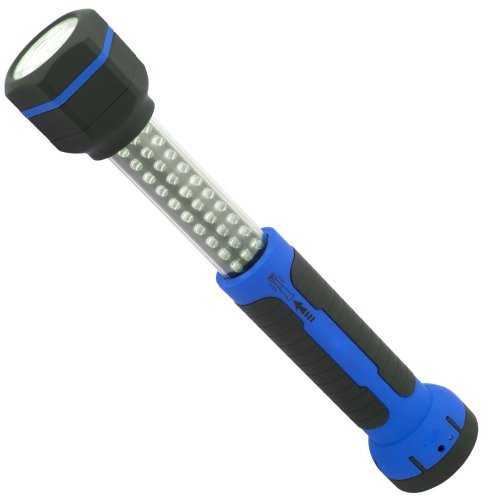 If you’re looking for something cheap, with a whole bunch of different options this is the one for you. In addition to the standard 6 LED array at the end, you can extend the light and have a viable work light to illuminate those tight spaces under a car.

It’s rechargeable as well and has a magnetic base so you can stick it where it needs to go. It’s not the brightest light in the world, but it’s perfect for working in a tight space during the day and will give you the illumination to get a little bit more edge without hurting your eyes.  For sure, this is one of the best mechanic flashlights for the money. 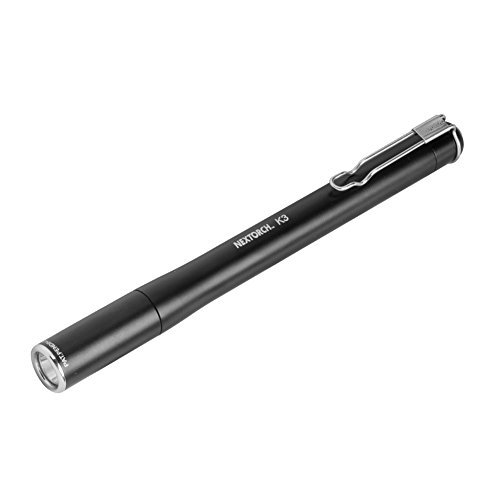 If you find yourself inspecting undercarriages frequently in the shop, something like the Nextorch K3 is an amazing bargain. This penlight will easily fit in your pocket, and give you the pinpointed, bright illumination you need to make important calls.

It has an incredible run time (up to 38 hours!) and works with up to 180 lumens, which is more than enough to see anything you might need to inspect. It’s made of high-quality, aerospace-grade aluminum and makes the perfect companion when you need a pocket spotlight.

It’s roughly the size and shape of a pen and while it might not be your first choice for total illumination the versatility of this penlight will quickly pay for itself. 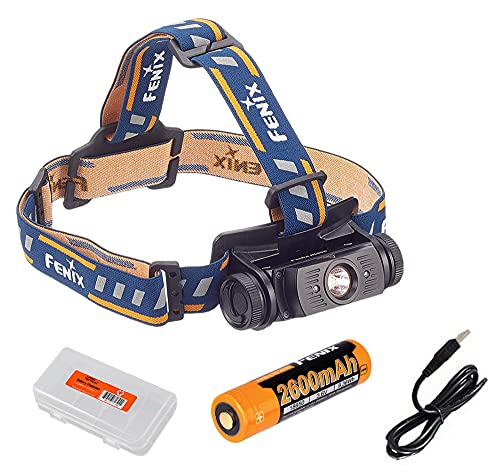 Sometimes, you just don’t have a free hand to hold a light or anywhere to place one with a magnetic base. That’s where a good headlamp will come in handy, especially for working on electronics under the dash.

A good headlamp is worth its weight in gold, and this one comes in cheap with both white and red lighting options to make for a total of five different levels of illumination. You can illuminate where you want to go and the back of the light can function as a stand if you want to remove it from the headband.  Bar none, this is one of the best mechanic flashlights on the market.

Not All Lights Are Created Equally

The truth is that a lot of technicians of all stripes keep a variety of lights around for differing reasons. While something super bright, with a wide beam, might be great for pulling valve covers in a dark garage, it’ll also be surprisingly irritating if you just need a little bit of extra light to pull a bolt underneath a car in your driveway.

The first thing you should look at is what you’re doing primarily. If you’re not a professional or serious hobbyist mechanic, consider an LED headlamp or something with a work-light feature that will allow for wide illumination while being hands-free.

If you’re looking at working under your dash frequently, whether you’re rewiring a project car or tweaking audio systems, you definitely want a headlamp. They’re hands-free and they’ll automatically illuminate where you’re looking without the need for constant adjustment of position which can make your job surprisingly easier.

Undercarriage work can be a bit different. Often a penlight is what you’ll be wanting, especially a bright one. They’re handy, easy to carry, and the illumination will stick in one area as you’re looking for the source of the problem.

If you’re a professional, though, we’d like to boldly recommend the Streamlight Stinger (see full specs) from above. It’s extremely bright, and although the beam is quite wide you’ll find that it’s perfect for automotive work. You might be tempted to buy something even brighter, but we’d recommend against it as getting much above 200 lumens can be quite hard on the eyes in most environments.

Honestly, any light is better than no light and the prices can vary quite a bit. If you have the money and know you’re going to be doing frequent work, it might even be best to purchase a couple for different situations in order to make the whole process a lot easier.

In general, you can assume that the more expensive a light is, the longer it will last. If you have the initial money, it’s better to get something like the Stinger which will outlast a cheaper light and actually save money in the long run over buying a never-ending series of cheap flashlights which will only last for a couple of months.  When getting the best mechanic flashlight, the old saying works:  buy once, cry once.

If you’re going to be working on your car frequently, it’s a good idea to make sure that you invest into what you need. If you can’t see what you’re working on, you’re going to have some serious difficulties getting stuff done, and who has time for that?